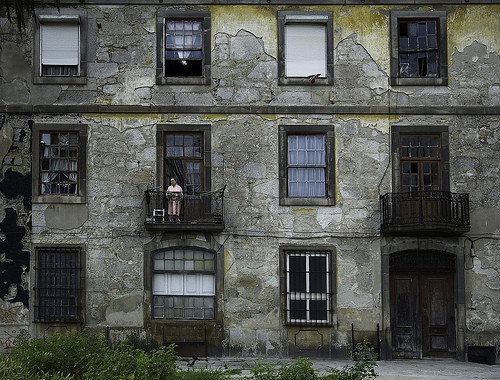 Yusri Yusof
One of my favorite subjects in photography, Derelict or Urban Decay. 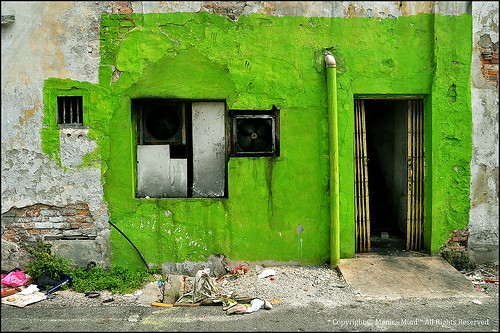 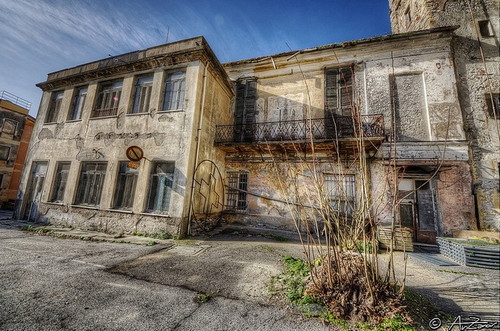 Krystle Fleming
The back alleys of Corsicana Texas. We photographed there on 3 different days and still never made it down all the alleys. It’s an urban decay delight. 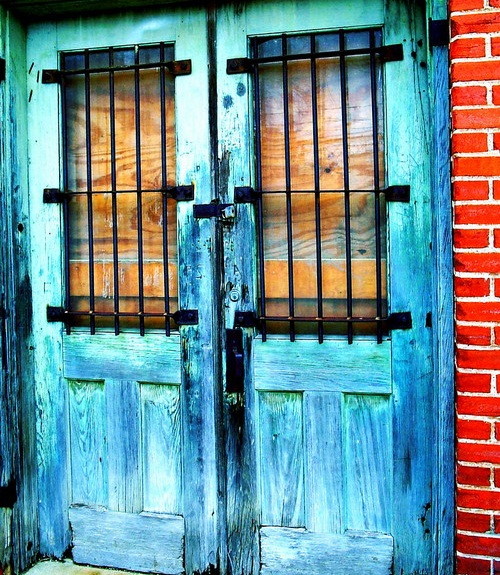 Ken Yuel
Now this is my kind of alley, urban decay, graffiti, and a place for information download (infoladen).. A  delight find of this scene on our first day in Frankfurt Germany. 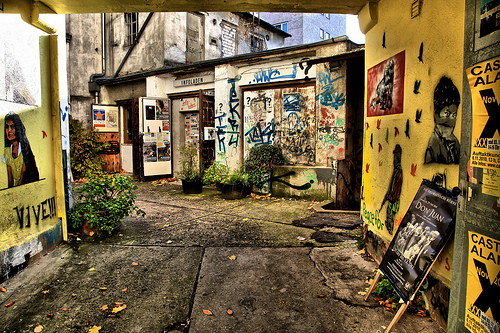 Greg Mckenzie
This house in Crowborough, Sussex, was built in 1904 and designed by architect Hugh Jokin. It was owned by the Walford family. 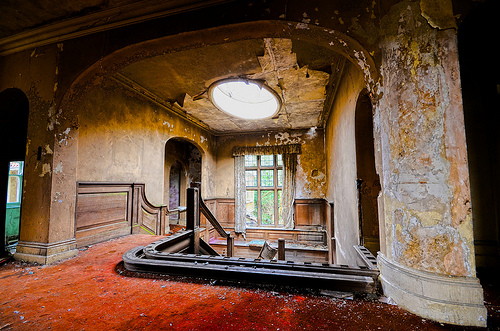 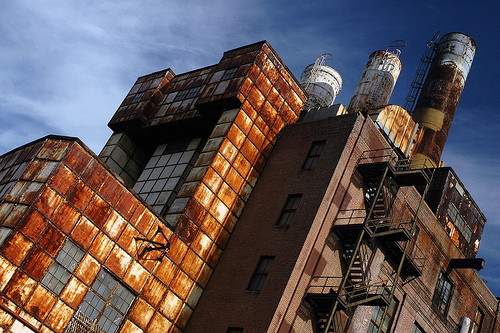 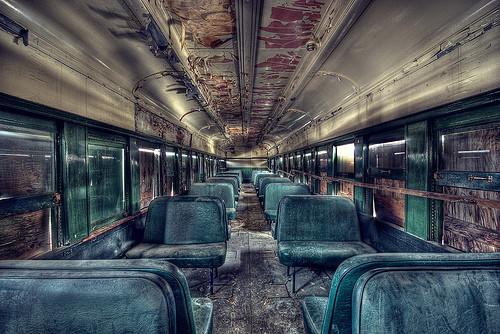 Dennis
An abandoned train part at a Belgium ammo depot. There is not a lot of info on the ammo depot, but seems te be closed already for a pretty long time. 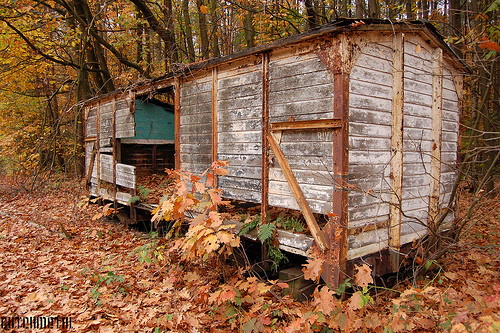 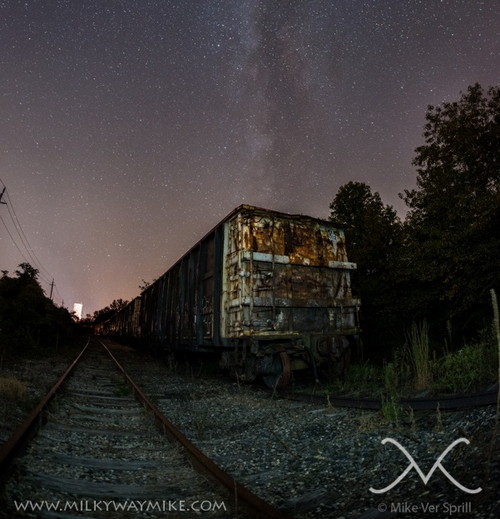 Uncle_shoggoth
A decaying train on the outskirts of town in Uyuni, Bolivia. 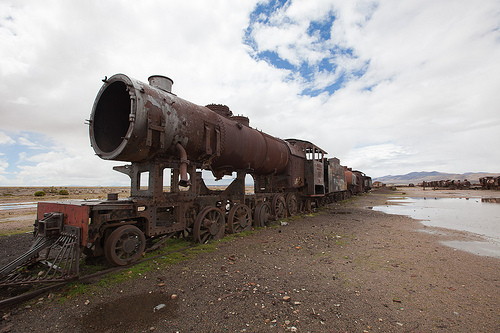 Cindy Cornett Seigle
This train won’t be moved for awhile, the plants are trying to take it back over. 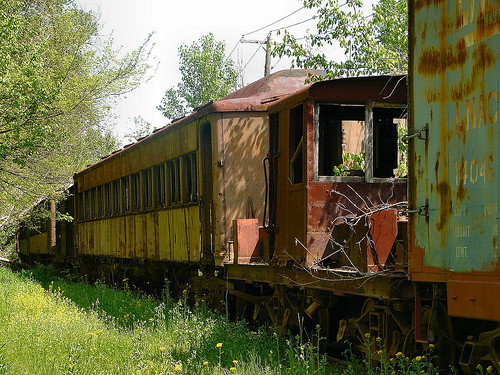 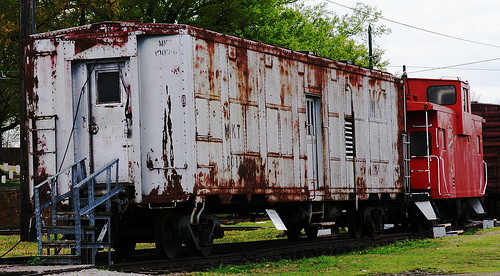 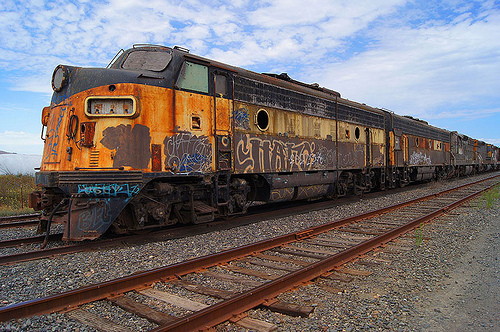 dogwatcher
All these pictures have been taken at the old railway station in Röbel (Müritz), where the historical railway-interest-group “Hei na Ganzlin” stores some very interesting things. 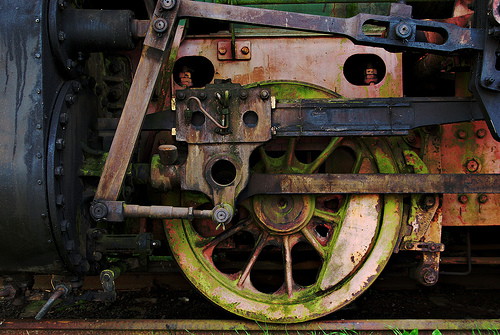 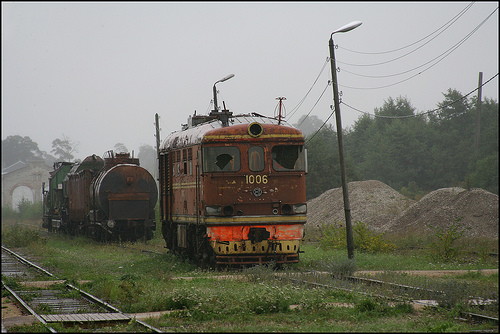 Sébastien Barré
A train in the woods already abandoned years ago in Albany, NY. 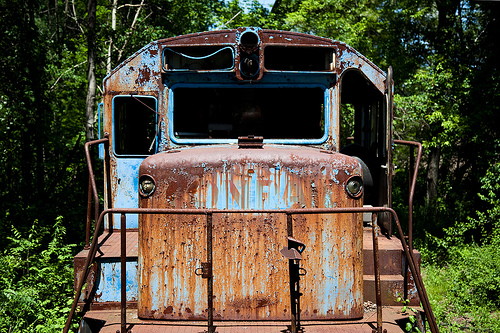 Your train is delayed 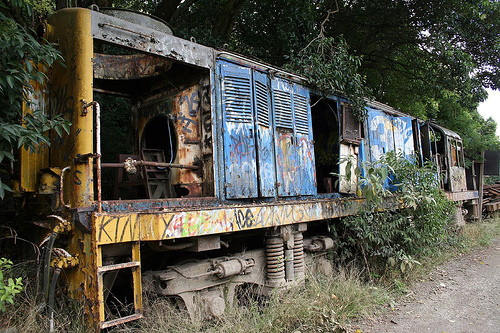 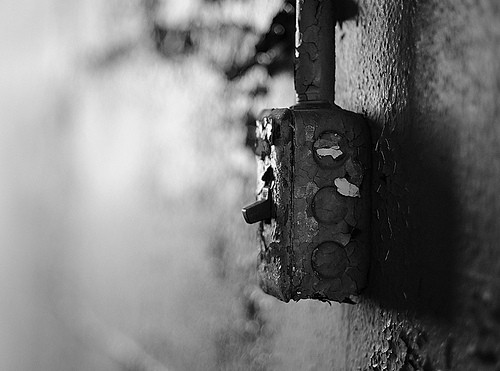 Jimmy Emerson
Constructed in 1858 over Talladega Creek in the Waldo community, about 5 miles out of Talladega on AL Hwy 77. It was constructed in the “Home/Queen” style and is 115′ long. The road bed leading to the bridge has long been removed to keep folks off the decaying bridge 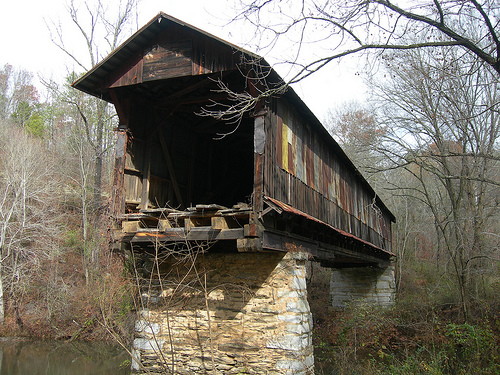 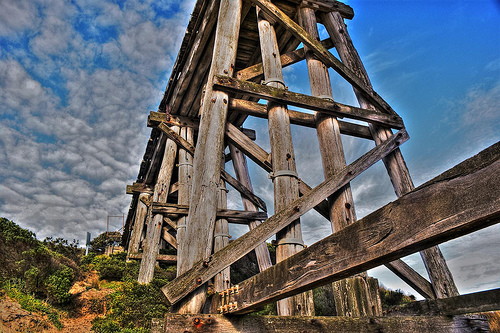 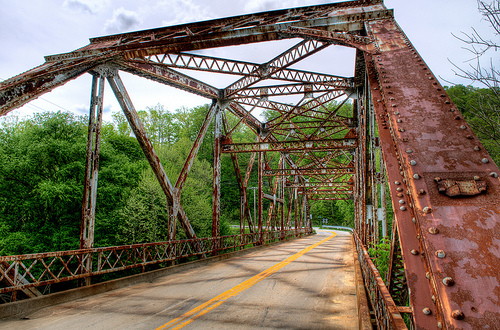 Brad widding
Built in 1880 in danville, the bridge was later moved a few miles to mickles in 1920. by 1936 the road had disappeared from the maps. it was not until 2006 when this bridge was “rediscovered”. 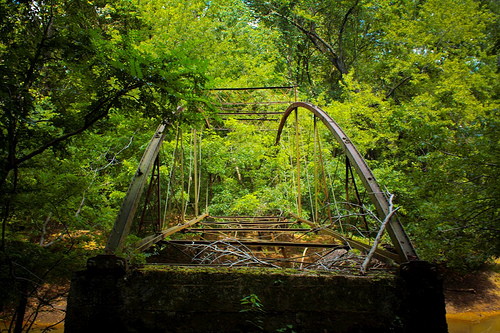 Robert S. Dorsett
Aproaching the bridge from the Carrie furnace (Rankin, PA.) side.
Bridge built in 1900. 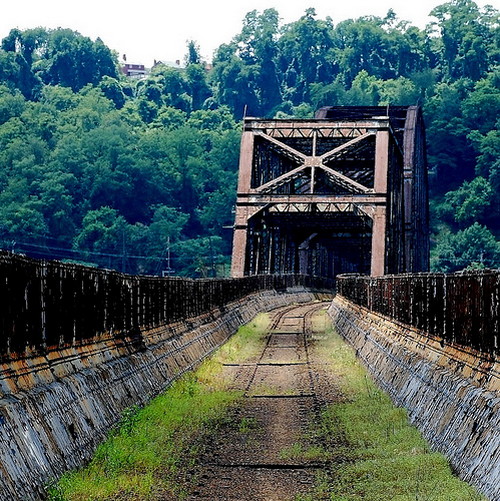 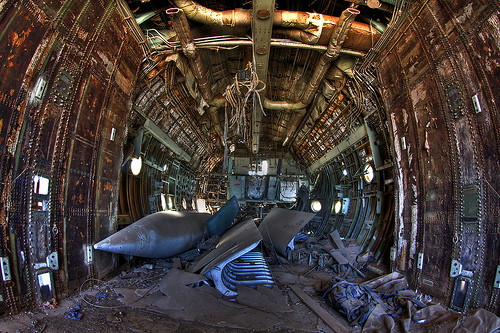 Paul Bratcher
I decided to wander around the isle of purbeck, to see the village of tyneham. 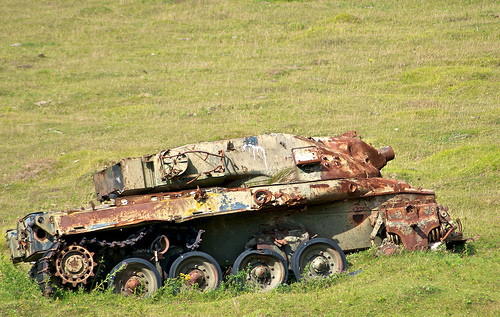 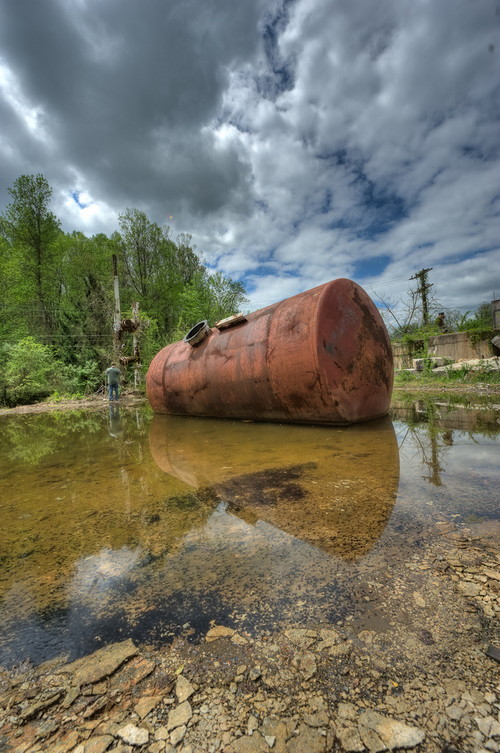 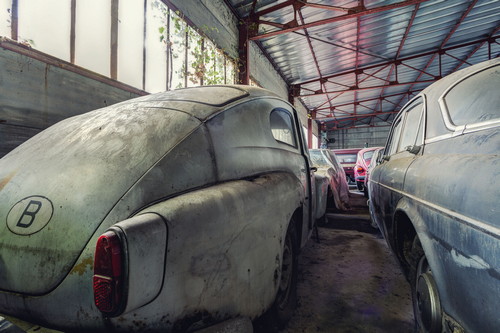 Urbex: Exploration of an abandoned factory somewhere in Belgium.
Source 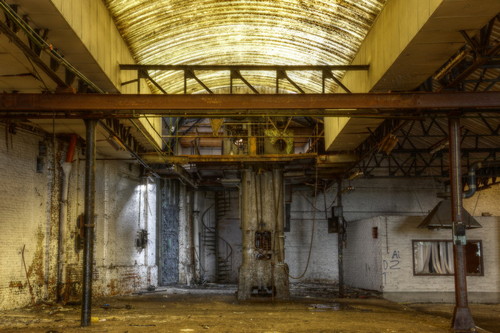 I’ve been wanting to do this for a while. Where I work, there are several buildings that are literally falling down among themselves. This is the old dietary building. I don’t think the 5 second rule applies here :~)
Source 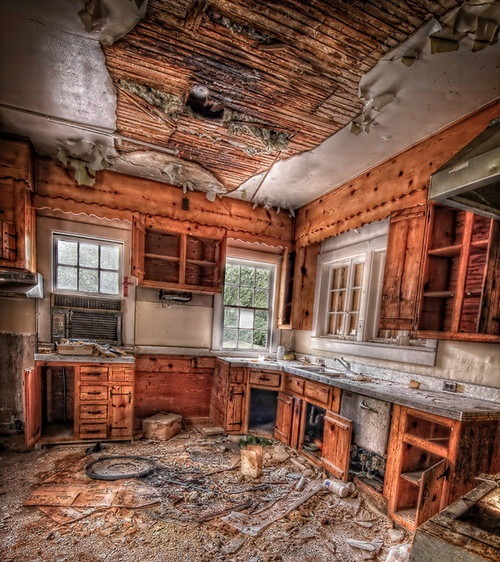